Considering the growing attention on trends in Human-Robot Interaction I was asked to design a study that is both relevant and feasible.

The growth of technology has recently enabled karate trainers to improve the way techniques are checked and later on refined. This research focuses on the design of an autonomous system capable of detecting the technique’s accuracy of a karate practitioner while training kata. Moreover, the support and motivation aspects are included in the development of the system. To test how effective the robot is on the technique’s accuracy, two groups are considered (control and experimental). In the proposed scenario, data would be collected and compared by performing a t-test. In order to assess how the robot is perceived, an Instructional Material Motivational Survey (IMMS) is suggested at the end of the study. 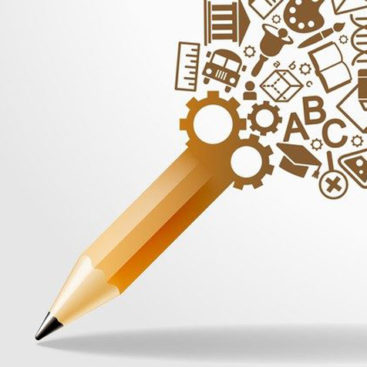